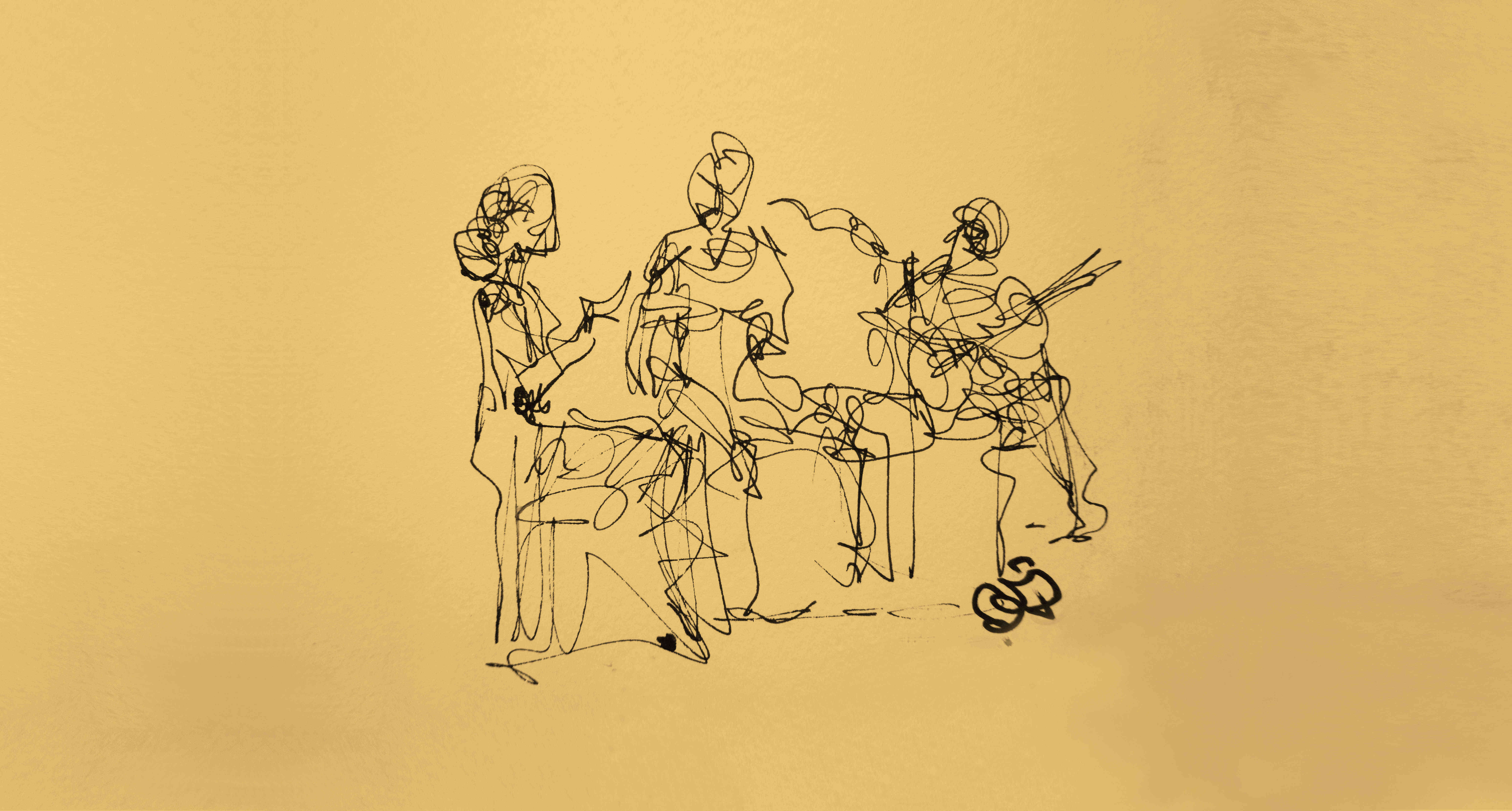 Pianist, Professor of Piano and Somatics for Musicians© 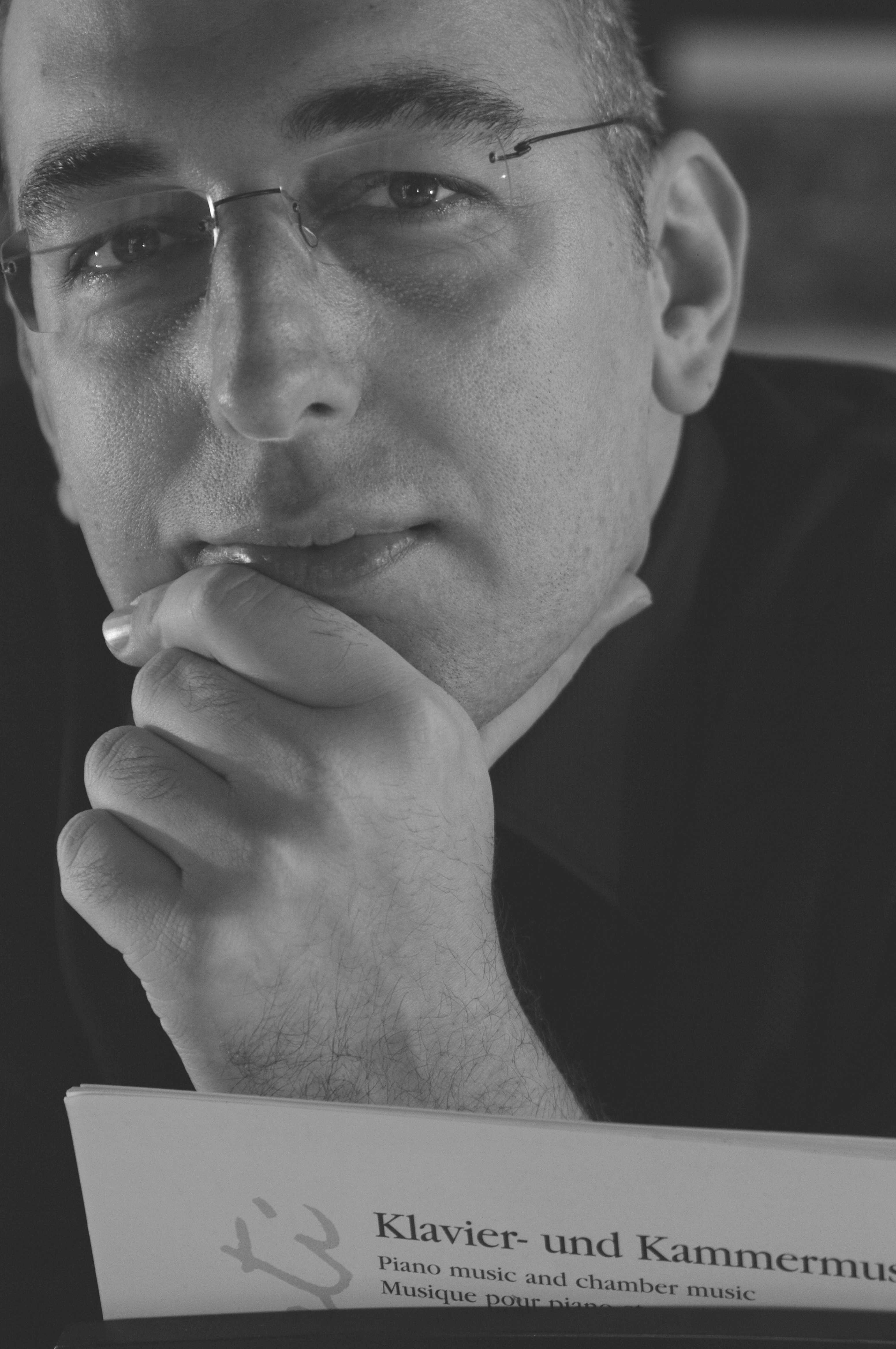 Christos Noulis introduced Somatics for Musicians© in Greece in 2003 giving lectures, masterclasses, workshops and regular lessons to musicians, which aim at improvement of quality in movement...

Christos Noulis introduced Somatics for Musicians© in Greece in 2003 giving lectures, masterclasses, workshops and regular lessons to musicians, which aim at improvement of quality in movement and realization of their physical capabilities. Since, a plethora of music students, teachers and performers have benefited from the wealth of theoretical and practical knowledge offered by Somatics for Musicians© and have satisfied their virtuosic demands whilst having freed themselves from somatic issues.

He began studying music at the Macedonian Conservatoire under Maria Georgiadou and graduated with a First Class, First Prize Piano Diploma. He was accepted at the Royal College of Music as an “Exhibition” scholar in the classes of Niel Immelman and Ruth Gerald. He obtained a Diploma in Teaching DipRCM and graduated with a First Class BMus(Hons)RCM degree. He pursued advanced performance studies at the Royal College of Music as a “Leverhulme Trust” scholar and graduated with a Masters degree in Advanced Performance MMus(RCM) in piano performance. His doctoral research at BCU, Birmingham Conservatoire was a seven-year project which examined the effects of Somatic Education on Piano Performance. He also studied the piano regularly with Carmen Bravo-Mompou, Domna Evnouhidou, Ruben Lifschitz, Stephane Lemelin, Roger Vignoles and Valeria Szervansky. He also had lessons with Kenneth Gilbert, Cuthron Sturrock, Robert Sutherland, Martino Tirimo, Dimitar Tsanev, Edna Golandsky and Luba Zuk.

As a piano soloist and chamber musician, Christos has participated, amongst many festivals, at the Bach Marathon organized by the ABRSM, the Athens Festival at Epidaurus, the 1st International Piano Festival, the Spectrum Forum for contemporary British composers, the Bienne festival in Switzerland and Thessaloniki Piano Festival. He has broadcast for the Greek Radio and Television and ET3. He has premiered works by Astrinidis, Theodorakis, Koukos, Constantinidis as well as Alwin Gayle, Roger Redgate and Heitor Villa-Lobos. He has recorded the complete piano works of Maria Georgiadou and piano works by Costas Bravakis. He has given solo and chamber music recitals in Switzerland, Spain, Greece, Canada, Italy, France and the UK and is a founding member of Le Cortège d’ Orphée, The Aegean Duo and Piandaemonium. As of 2014, he is a member of the Nexus Trio.

Since 1998, Christos Noulis has had to reconsider his understanding of technique, movement and performance, following a personal RSI syndrome which led to paralysis. His movement rehabilitation was guided by Rolfer Jenny Crewdson, who introduced him to a different perception of physical movement and technique. He studied and applied a multitude of available traditional and alternative methods of therapy and re-education in the UK, Greece, France, Switzerland and Canada.

Since 2000, he expanded his professional interest in the area of performing arts medicine. Having been initiated to Yoga at a young age, he studied Rolfing movement with Jenny Crewdson and Hubert Godard, Body Control and Pilates with Alan Herdman and Tai Chi and Qi Gong with Michael Palmer and Brad Shultz.

He has taught in the UK at the RCM Junior Department, Music School for Children, Francis Holland School, in Canada at the University of Alberta where he was awarded the «Harriet Snowball Winspear Graduate Assistantship», «Beryl Barns Memorial Award» and «Honorary FS Chia Scholarship», and in France at the “Sikorski” school. He has also taught Somatics for Musicians© and the Alexander Technique at the Music Village workshops, Nymphaio summer academy, State Conservatoire summer academy, ITM Cirencester Summer Workshop, the Filippos Conservatoire, the Municipal Conservatory of Thermi and the Macedonian Conservatoire of Thessaloniki.

He has lectured in conferences such as the “1st and 2nd International Congress for Music Medicine”, the “Musicians’ Benevolent Congress”, the International Scientific Symposium Music Therapy: Music-Soul Body as keynote speaker, the International Symposium-Workshop: Music Therapy-Alexander Technique as honourary guest, the “International Congress for Alzheimer’s disease”, the “International Conference in Biomechanics” and the “WI Well-being Festival”, the Greek Association for Music Education (EEME), the World Conference on Music Education 2012 (ISME), the Greek Red Cross, TOWER and IWOG organizations, the Centre Européen pour le dévelopment de la formation professionelle (CEDEFOP), the National Opera Studio, Birmingham Conservatoire, the Onassis Foundation, the Aristotle University of Thessaloniki and in numerous conservatoires and music schools.

Christos’s students who have pursued courses in Somatics for Musicians© have successfully continued their musical careers in conservatoires and universities such as Royal Welsh College of Music and Drama, Zürcher Hochschule der Künste, Guildhall School of Music and Drama, Trinity Laban Conservatoire of Music, Conservatorium van Amsterdam and the Mozarteum University in Salzburg.

Send us an email, call us or make contact via the form below